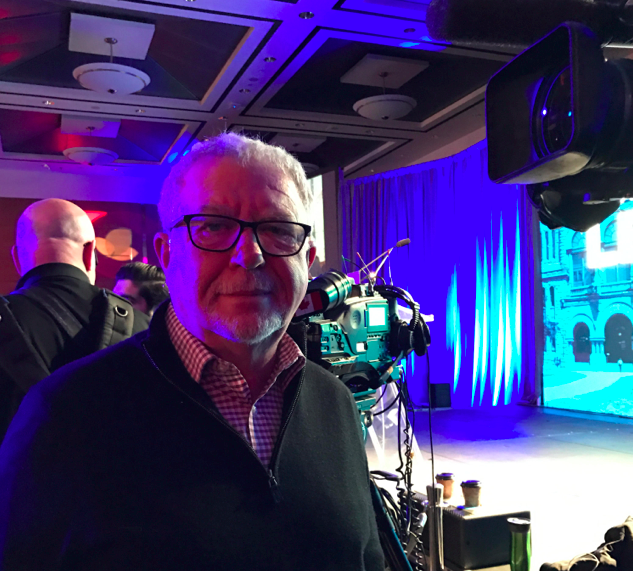 Mark believes there is a clear and compelling business case for real inclusion.

Mark is a member of the Federal government’s panel on Labour Market Initiatives for Canadians with Disabilities and helped to create Canada’s National Strategy on Disability Employment. He is the co founder of Canadian Business Senseability and was a member of Ontario’s Economic Development Partnership Council. Mark is an advisor to many levels of government both nationally and around the world and is a sought after keynote speaker.

Mark is a recipient of Canada’s Meritorious Service Cross, the Ontario Medal for Good Citizenship and was inducted into the Canadian Disability Hall of Fame in 2014. 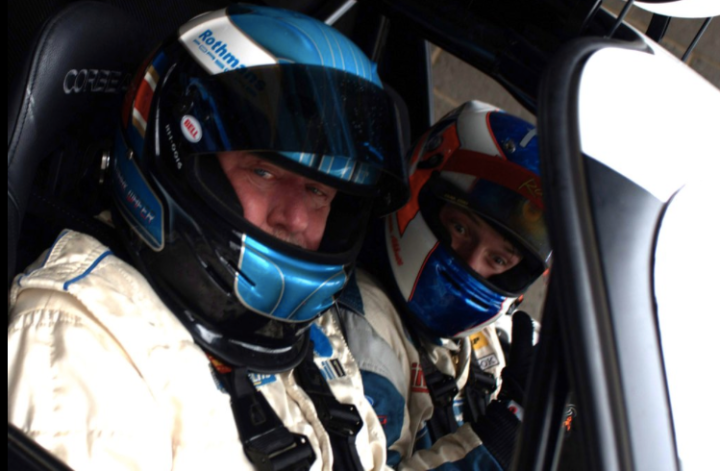